Wow I got really bad at this whole blog posting thing. But NO MORE! I am turning that around right now. No more excuses.

Working in Norway sure has its perks! The group I work with in the office in Bergen was going away on their annual team building ski retreat and they were nice enough to invite me along. I tried to tell them that being a Florida boy they probably did not want me tagging along as I would just slow them down. Well Norwegians are extremely nice and hospitable people and they insisted I come along. Lars even lent me some skis and we were all staying in the personal cabin of Roald. We took turns cooking meals, went skiing, drank, hung out, and had some team building exercises. All in all it was an absolute blast. Plus the weather was perfect! I took a ton of pictures and I will comment on a few but mostly I will let the pictures do the talking.

The cabin and ski resort was in the area of Norway called Hallingskarvet about halfway between Bergen and Oslo. It took about 4 hours to drive there. 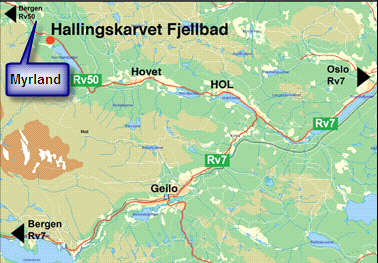 We carpooled up into several different cars on the way out. From the backseat of the car I was in I was able to take quite a few good photos. As always click on them to enlarge. 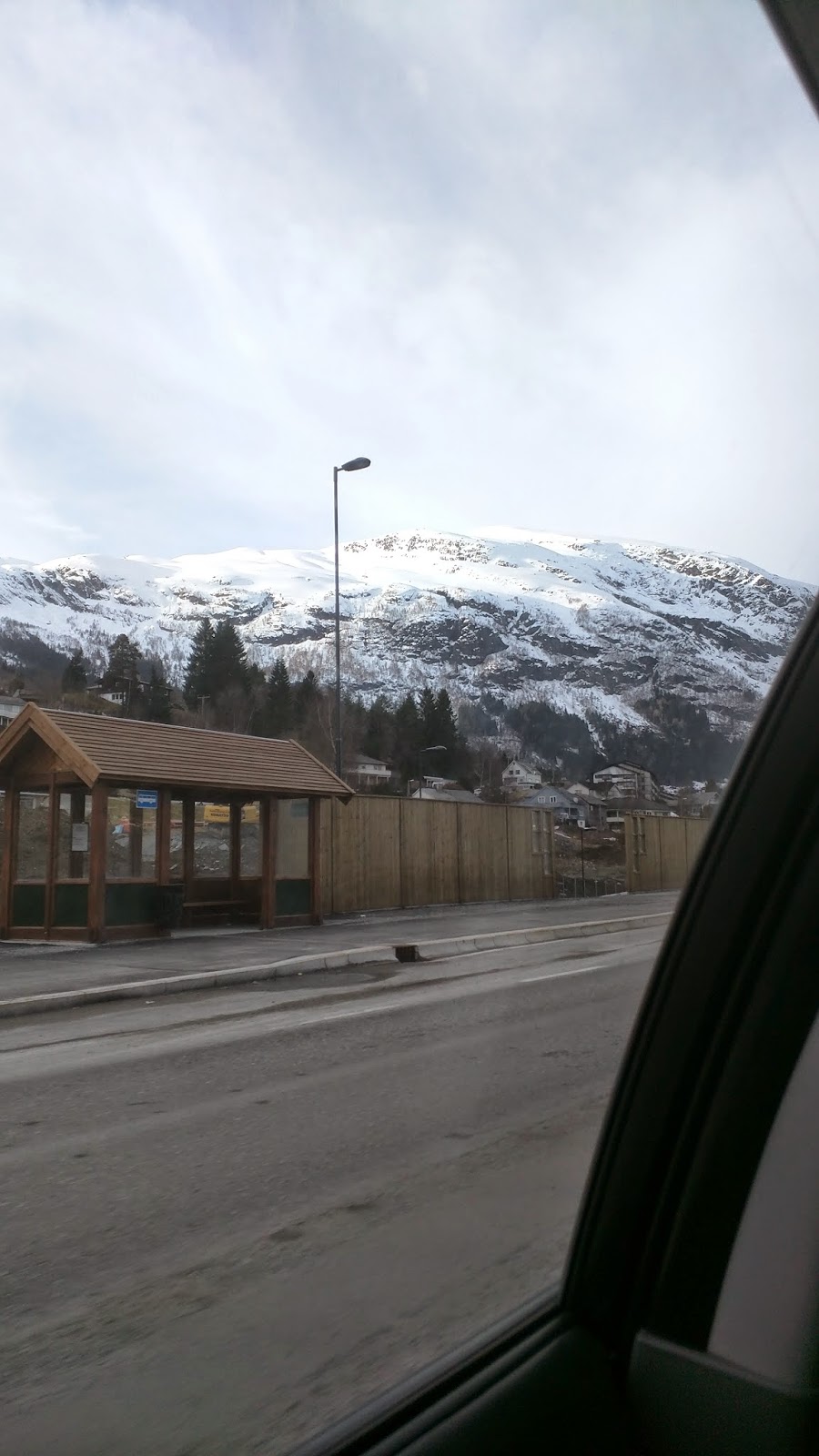