Sorry for the long time between posts here. I had spent a lot of time out at the shipyard and away from a computer. I haven't been able to spend as much time exploring as I would have liked but this post will cover a few more of the interesting things I have seen / noticed while in Bergen and Songefjord.

I have found my current favorite (widely available) beer in norway. Hansa is a Bergen based brewery and this IPA you can find in most grocery stores.

Another picture from my walk home but this time the sun is peeking through.

This one threw me for a loop. I guess when in Norway it is useful to think about sunnier places to keep the spirits up. That or the state of Florida paid some money for advertising.

In total I spent three weekends in a row at the shipyard so that is where the majority of my time was going. But I snapped a few photos.

So as everyone has told me, food is more expensive in Norway. I have definitely noticed this in the grocery stores since I have been here but for the most part it has seemed relatively reasonable. Well that all changed when my colleague Dag and I went to McDonald's on our way out to the shipyard. I ordered a 2 Mcdouble meal (2 mcdoubles, med fry, med drink) and it came out to $16. To be honest I was quite shocked... I mean actually shocked haha. I would never even consider paying that much for fast food in the states. Its funny how McDonald's was the only metric of food price index that got through to me.
Out at the shipyard the weather got quite rough at points. We were working some late shifts so I took some shots at night and a video to capture the elements. Watch the below video with the audio turned up. This was during one of our coffee breaks.You can see Dag at the end of the video. 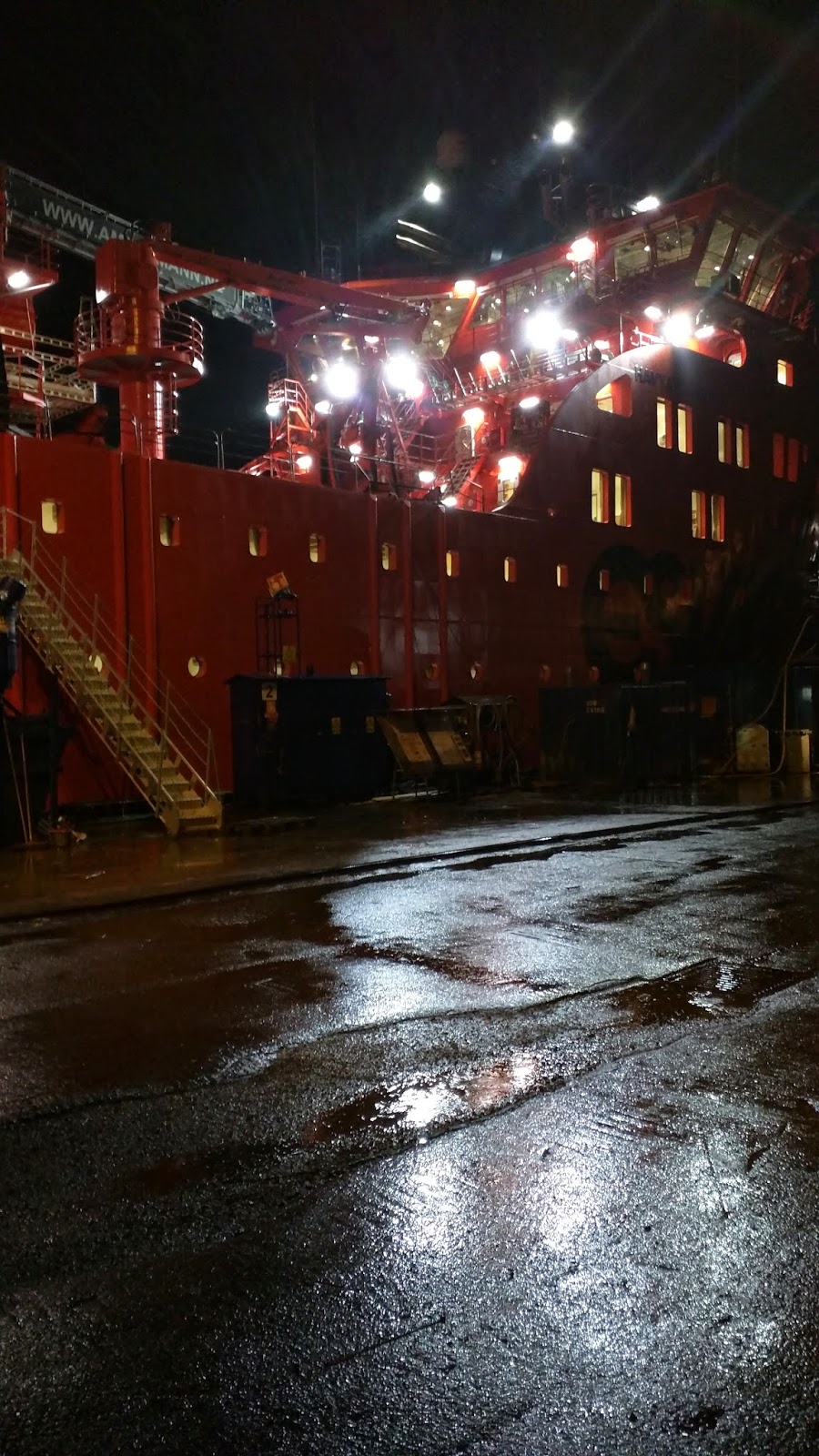 After the work was done at the shipyard I took a ferry and a bus back to Bergen. This is the dock for the ferry at Rysjedalsvika where we caught the only ferry back to Bergen for that day. 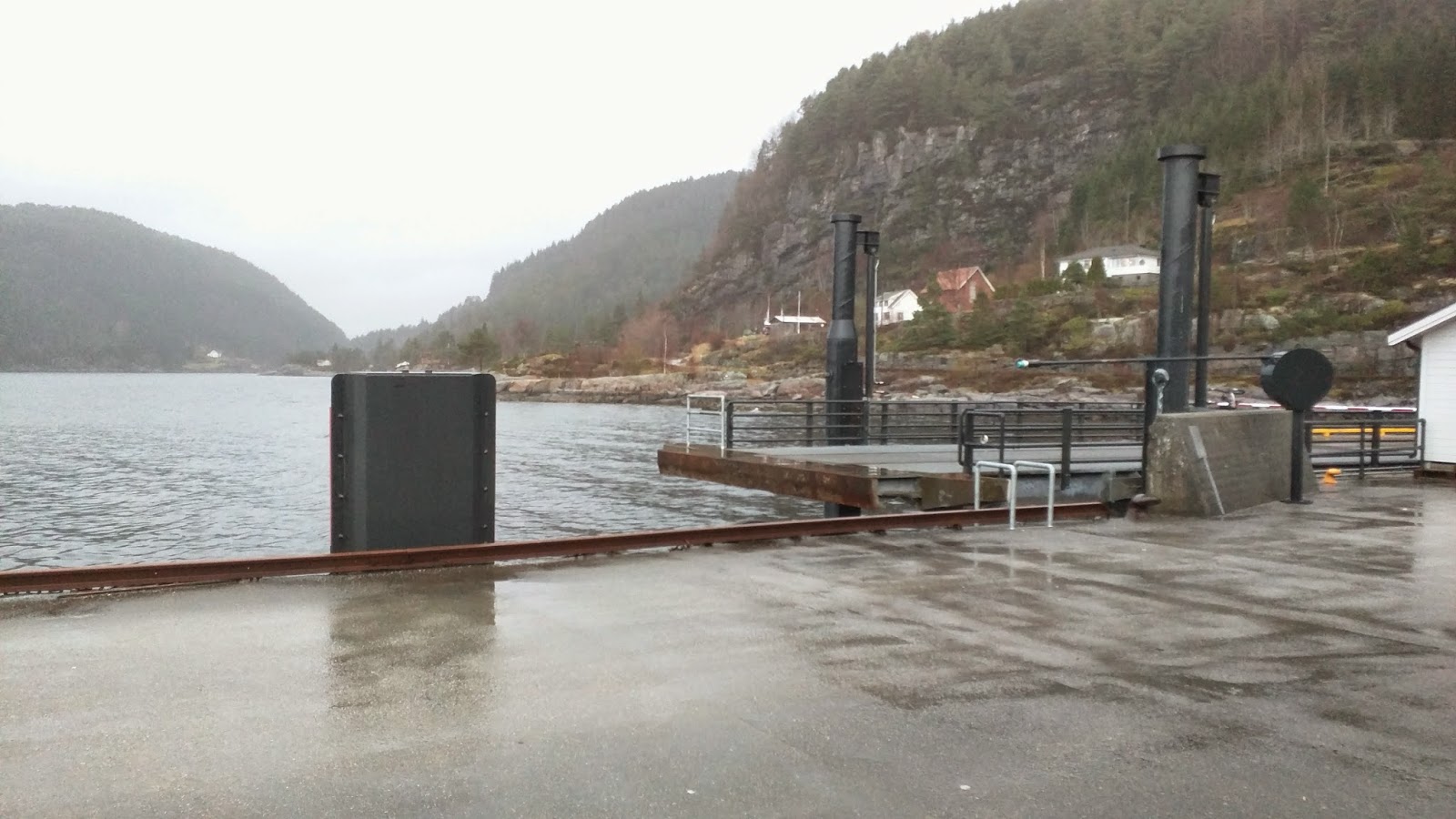 Once home I did what any good American would do. I sat down with some food, beer, and watched House of Cards. Thank god for Netflix, is all I have to say!


Thats all for this post but I have another one coming real soon!